Minor surgery, the saying goes, is surgery involving someone else. When you’re the one drifting off under anesthesia, there’s nothing minor about any concerns you’re having.

Likewise, when surgery is part of your claim it can play a major role in the workers comp settlement you’ll receive.

A number of factors affect workers compensation settlements, such as:

Surgery can be just another factor impacting the value of a settlement, or it can be the overriding reason your settlement increases by thousands of dollars.

Not surprisingly, surgery’s impact on a settlement is often in direct proportion to the seriousness of the surgery, the type of work injury and the long-term prognosis for a return to full health.

Does Workers Comp Pay for Surgery?

Workers comp insurance provides coverage to assist employers in paying for medical expenses and other costs related to workplace injuries and illnesses.

How Workers Comp Claims Are Calculated

The calculation for disability benefits is based on your average weekly wage. The insurance company arrives at that number using your pre-injury earnings.

That calculation is predicated on your gross wages, including any overtime or bonuses. But don’t expect to receive 100% of your average weekly wages, even if you’ve routinely left a shiny apple on your superior’s desk.

Minimum and maximum amounts are predicated on the statewide average weekly wages (SAWW) at the time of your injury or claim filing.

In addition to disability benefits and medical coverage (your workers comp insurer is responsible for the entirety of your reasonable medical costs), workers comp insurance covers any costs involved in retraining for a new job, financial compensation if injuries are permanent and survivor benefits for families if a worker is killed on the job.

There’s no such thing as cut-rate, discount surgery (thank goodness) so generally speaking, surgery will add significantly to a workers comp claim and settlement.

The cost of the surgery depends on the seriousness of the injury, although cost for identical surgeries can also fluctuate by state.

If your workers comp doctor concludes surgery is necessary, workers comp insurance should cover the costs. Just know that the insurance company’s doctor might recommend more conservative (less expensive) steps such as therapy and rehabilitation first. Their goal, after all, is to minimize the company’s payout if at all possible.

That’s why taking a settlement offer from your workers comp insurer before you know the seriousness of your injuries or whether you might eventually need surgery, is a risk.

The kind of procedure you need will determine how much surgery can affect a settlement. For instance, the average cost of surgery for carpal tunnel is less than $10,000. A joint replacement could cost between $16,500 and $33,000. For a severe back or spinal injury, the cost can be as much as $150,000.

Will surgery affect the timeline of your settlement? Will it prolong the process?

“In general, surgeries have the potential to slow down the timeline of a workers’ compensation settlement,” said Sarah Thomas, managing partner at Jones Jones LLC in New York City. “This is because the injured workers often want to have the surgery done, as well as some healing time and possible post-operative treatment completed prior to the settlement of their claims.

“In the majority of states, a workers’ compensation settlement equates to a permanent closure of both the medical and indemnity (money) of the claim. The potential of the medical aspect of the claim being closed permanently may concern an injured worker and that is the reason they want medical stability around the time of settlement negotiations.

“Pending surgery or recent surgery may be a turbulent time for an injured worker, thus either scenario can certainly affect the timeline of the settlement.”

The workers comp insurance company must approve the surgery and may ask for a second medical opinion before agreeing to cover the costs.

You don’t have much recourse if a second opinion is requested for whatever reason, whether it’s because insurance doesn’t believe surgery is necessary or it’s looking for a less expensive option. Refusing to get a second opinion could put your workers comp benefits at risk.

If you and the insurance company agree surgery is necessary, then the only delay is in scheduling the procedure.

If you plan to settle your workers comp case before having surgery, at the very least, you should have a lawyer read the settlement papers.

“If a case is settled prior to surgery, ideally the settlement papers would be drafted, signed and moved before the courts so that the settlement is formalized and closed,” Thomas said. “The details of the settlement and the surgery payment should have been completely vetted during the negotiation process so both sides of the agreement are completely clear as to how the surgery will be scheduled and completed after the settlement of the claim.”

Consulting with an experienced workers comp attorney can help protect your interests, whether you receive a lump sum settlement or a structured settlement.

Say you’ve suffered an injury that required immediate surgery. Your workers comp insurance should cover the costs of that surgery, ambulance trip (if necessary) and other related medical costs.

Any post-surgery settlement should still account for the possibility of future surgeries and the other costs previously mentioned.

“Settlement after surgery is typically more common than settlement prior to surgery,” Thomas said.

Workers comp claims and settlements can be confusing, especially for employees going through the process for the first time. The spiraling costs related to surgery makes it even more important for employees to protect their interest.

It can be the difference between a minor nuisance and a major headache. 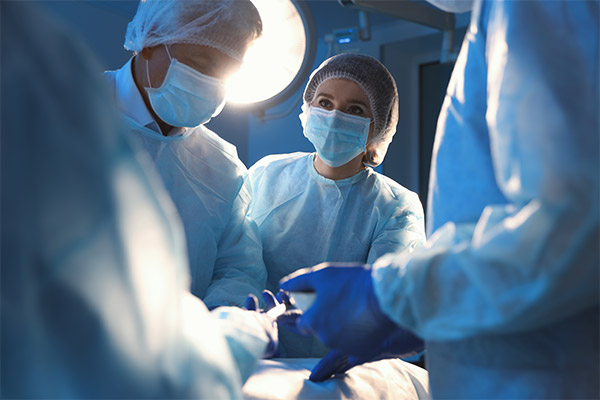 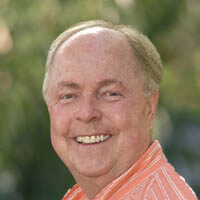